"Simplicity is at the heart of all we do. By allowing different file systems to interact with Zmanda Management Console - IT has the flexibility of architecting the most reliable disaster recovery plan with file systems for specific use-cases, with the comfort that Zmanda has it covered." 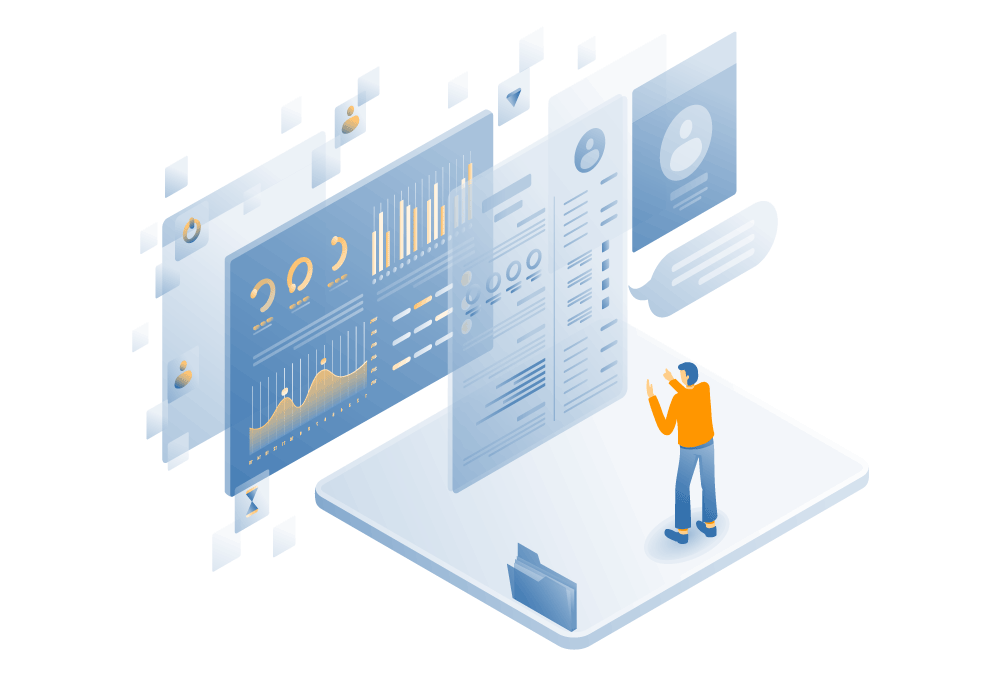 Scale-Up Without Worries
Start small and grow efficiently without disruptive upgrades with a pay as you go subscription.

Simple Global Management
Easy to use UI ensures necessary actions on Data Recovery and Global Backup Management are at the tip of your fingers.

Real-Time Optimization
Zmanda scheduler optimizes backup runs across multiple clients to use network and hardware resources as efficiently as possible.

You can restore data from a backup to a host with a different operating system. That simplifies the disaster recovery process.

Optimize backup runs by using a Sparse file. Sparse files contain empty bytes that can be stored in the metadata and help reduce backup sizes.

Balancing workloads across multiple cloud providers shouldn't be complex. Zmanda ensures all configurations are seamlessly managed from a single console.

With Zmanda, you can be sure that your data will not be access by someone who shouldn't have access to it.

Zmanda handles many of the integrations complexities, minimizing the overhead and ongoing effort required by system administrators. We also support a wide variety of backup media, ranging from cost-effective tape storage to modern cloud providers.

How does NFS work and what are its benefits?

The NFS service enables computers of different architectures that run different operating systems to share file systems across a network. NFS support has been implemented on many platforms that range from the MS-DOS to the VMS operating systems.

The NFS environment can be implemented on different operating systems because NFS defines an abstract model of a file system, rather than an architectural specification. Each operating system applies the NFS model to its file system semantics. This model means that file system operations such as reading and writing function as though the operations are accessing a local file.

The NFS service has the following benefits:

Zmanda helps enterprises achieve NFS backups and objectives - even during major IT outages. IT teams can expect robust NFS backup strategies. Zmanda is a powerful backup and recovery offering for a price less than you would expect.

How can we scale with Zmanda?

Amanda is designed to handle large numbers of clients and data, yet is reasonably simple to install and maintain. It scales well up and down, so small configurations, even a single client, are possible. There are many users who back up just a single client that is also the Amanda server. On the other hand, many Amanda users backup hundreds and even thousands of file systems (there could be multiple file systems per protected system) to a large tape library with multiple drives.